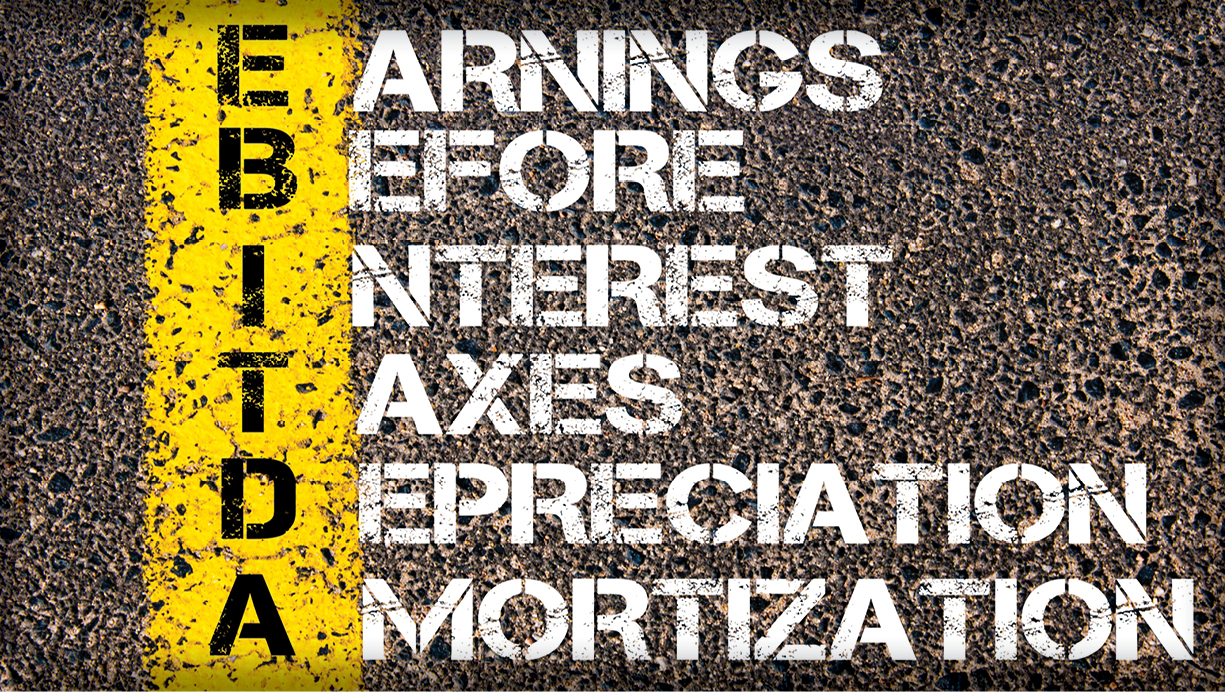 Many businesspeople who are involved with deals and acquisitions know that a company’s “EBITDA”, the well-known acronym for Earnings Before Interest, Taxes, Depreciation and Amortization, is a very important financial metric.  This particular metric is a standard benchmark that acquirors review closely to understand a company’s cash flow.  This metric is considered a good proxy for a company’s cash flow.

The earnings in EBITDA are the profit after operating expenses are deducted.  Interest expense is considered part of how a company is financed or capitalized, and often acquirors may change the capital structure of a company (consisting of equity and debt) and thus the acquiror is not that concerned with interest expense.  Taxes are dependent on the type of entity the target company is and taxes may change based on the acquirer’s entity type, thus the acquiror wants taxes taken out of the metric.  Depreciation and amortization are non-cash expenses, and thus the company is not paying out cash for these accounting expenses.  At the end, EBITDA reflects the profitability of the company, free from how the company is capitalized, the type of entity it is for tax purposes, and without consideration of non-cash expenses.

For many acquirors, the higher the EBITDA level, the higher multiple of EBITDA that might be applied.   Suppose an acquiror is considering two similar companies with roughly the equivalent revenues as potential acquisition targets. Company A has EBITDA of $2 million and Company B has EBITDA of $1 million. Company A will likely command a higher multiple in its valuation because investors like higher levels of profit.

In many healthcare deals involving private equity that I have seen, the EBITDA number reflects the profit that will be “carved up” between the investors and owners that may stay on with an equity interest.  They will both share in the EBITDA profit.

Also, if owners have been taking a certain level of compensation, their compensation may be adjusted by the investors.  Though this reflects lower compensation it also reflects a higher EBITDA, which can be favorable to the owners because they may get a higher value for their company.  In healthcare deals, involving multiples of EBITDA, a potential compensation adjustment is an important consideration to a physician.  The whole deal has to be reviewed in terms of purchase price and ongoing compensation.

Management of a company should pay attention to their level of EBITDA, especially if they are contemplating a deal.  If an investor comes along, an owner should be aware of the expenses in the business that affect EBITDA.  Closely held companies, in particular, need to consider whether there are non-business expenses that lower EBITDA and will need to be normalized or taken out.  It is a good idea to plan ahead and understand your EBITDA and the items that impact it if you plan to sell your business someday, or want to benchmark it against other similar businesses. If you need help understanding your company’s financial condition, the professionals at SobelCo can assist you in maximizing your EBITDA and understanding of the process.

Monica Kaden is the Managing Director of the Forensic + Valuations Practice at SobelCo. She began her career as a commercial lender for a large British Bank before transitioning to a role in the corporate finance group of a "Big Four" CPA firm. Her journey in the valuation profession evolved for more than 23 years as she continued her focus on business valuation services and litigation support. During Monica's dynamic career, she has earned several prestigious credentials, including being reco... 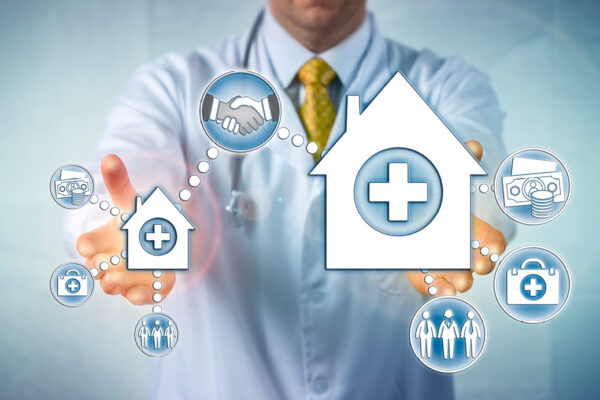 Food + Beverage   Articles
What is My Restaurant Worth?
In recent weeks we have published articles focusing on valuation considerations in the food and beverage industry. Our prior... 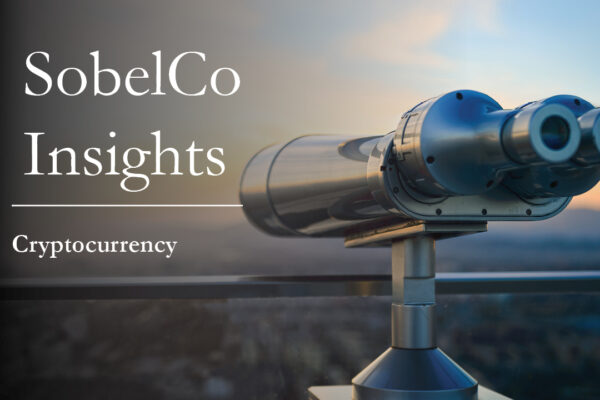