“lost profits are not an independent cause of action in business litigation.  Rather, they are a damages remedy that a business can recover when a legal wrong has caused it to suffer lost profits.”  These cases can arise from torts, breach of contract, infringement of intellectual property, and some maritime claims.  Also, certain insurance policies provide for a business interruption coverage.” P. 207.

Economic damages are the damages to be paid to a plaintiff to make him or her (or a company) financially whole, as if the breach or cause of the damages had never occurred.

These three elements are commonly referred to as: proximate cause, foreseeability and reasonable certainty.”[2]

Regarding causality, Dunitz and Farmer write that the “proximate cause element requires that the plaintiff tie damages to the wrongful act; lost profits are recoverable only when they can be traced to, and result directly from, the wrong to be redressed.  This makes establishing causation essential to the plaintiff’s case because lost profit damages are not recoverable unless they ‘are directly and proximately caused by a defendant’s’ wrongful act.”

“When the plaintiff meets the burden, the burden then shifts to the defendant “to prove that some intervening cause, such as economic recession…contributed to the damages.”  If causation cannot be proved or is “too tenuous”, lost profits damages are unavailable.”[3]

I worked on a case a few years ago in which a hospital (defendant) put a surgeon (plaintiff) on temporary probation from hospital privileges and the surgeon sued the hospital for economic damages.  The plaintiff had to prove that his medical practice suffered, and revenues and profits were negatively impacted due to the hospital putting him on probation.  (He was required to have a certain amount of proctored cases before having his privileges returned).  Working for the defendant hospital, I had to show that the physician’s practice was not negatively impacted, in terms of revenue, profits and patient volume.  It was up to the plaintiff to show causation and that the hospital’s actions had been detrimental to the him and his practice.  We obtained data on the physician’s practice revenues over a multi-year period including the period of the damage claim.  We analyzed the physician’s work RVUs,[4] a measure of productivity, and his financial distributions from the practice.  None of the financial metrics supported that the practice had been negatively impacted by the physician’s being put on probation at the hospital.

Regarding foreseeability, the Dunitz and Farmer write that it “does not require that the specific breach of contract or other conduct that caused the injury was foreseeable – or that particular injury itself was foreseeable, only that the breach or conduct was likely to cause damage.”

In the breach of contract claimed by the plaintiff in my example, it was not clearly foreseeable that the surgeon would suffer a negative impact to his practice if he was put on probation by the defendant hospital.  Most of the plaintiff’s practice revenues were derived from patient visits to the practice and surgeries being performed at multiple hospitals, not only the defendant facility.  It was our position that the physician was not obligated to send his patients to the hospital that put him on probation; he could easily send his surgical patients to one of the other five hospitals where he performed surgeries.  In reality, the cases were shifted, not lost.  The surgeon was able to “mitigate” damages (another key concept not covered in this blog) by sending surgical cases to other hospitals and did in fact do so.  Foreseeability in this matter was much less clear, and in my professional opinion, was not a given.

Another key concept critical to a lost profits calculation is that the damages must be proved with “reasonable certainty,”[5] and not reflect undue speculation.  Based on my experience performing and rebutting economic damage claims, having hard evidence, such as historical financial statements, current and post event financial statements, and other hard proof is critical to a successful argument of reasonable certainty (or against it if a rebuttal).  Hard evidence including financial information, invoices, visits, productivity measures, etc., that show how a business was doing before, during and after a “breach” is paramount to a successful argument.  This information may not always be available, and data from the industry or economic factors can provide sufficient evidence of what the claimant was experiencing during the time of the breach.  This is the part of the engagement where close analysis of the details is critical in proving or disproving the criteria of reasonable certainty.

In the example I discussed above, I had direct evidence demonstrating that the practice’s financial revenues, the plaintiff’s productivity, and his distributions were not negatively impacted by the alleged breach.  There were no real economic damages incurred.  The physician may have suffered emotional distress and felt he was treated unfairly, but the actions of the defendant did not translate into lost profits.

If you or someone you know is in need of an economic damages expert who is experienced and qualified to handle preparing or rebutting a lost profits calculation, please reach out to Sobel EAC Valuations and we can assist you.

Monica Kaden is the Managing Director of the Forensic + Valuations Practice at SobelCo. She began her career as a commercial lender for a large British Bank before transitioning to a role in the corporate finance group of a "Big Four" CPA firm. Her journey in the valuation profession evolved for more than 23 years as she continued her focus on business valuation services and litigation support. During Monica's dynamic career, she has earned several prestigious credentials, including being reco... 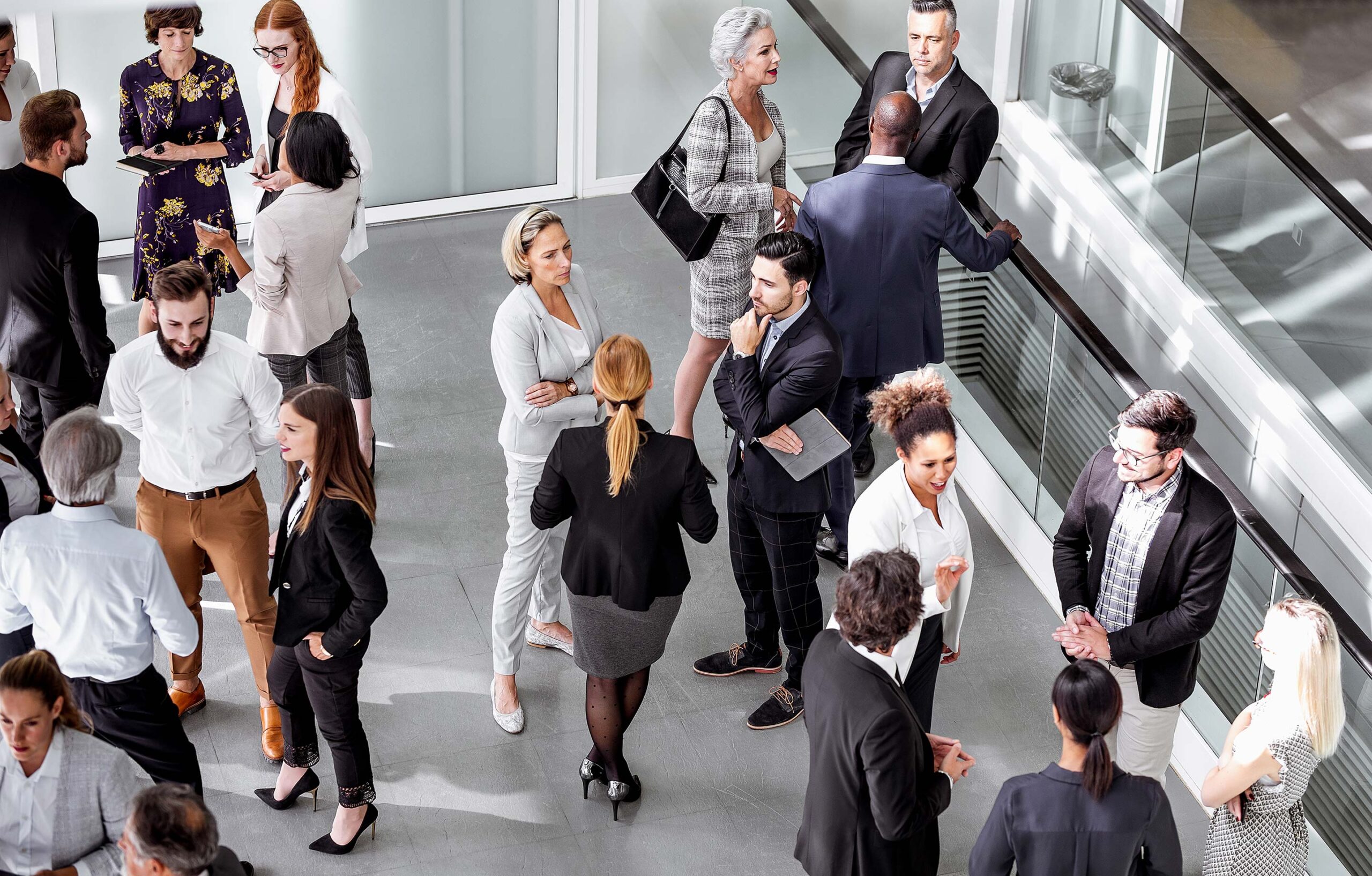