Failure-to-File penalty: is a penalty assessed to a taxpayer when the taxpayer does not file its tax return by the filling deadline. This penalty is calculated based on how late the tax return is and how much tax liability is outstanding by the original filling due date, which for an individual usually is by April 15 after the calendar year ends. The penalty assessed by the IRS is 5% of the unpaid tax liability for each month or part of the month that the tax return is late. For tax returns that are over 60 days late, the minimum Failure to File penalty is the lesser of $435 or 100% of the tax required to be shown on the return.

Failure-to-Pay penalty: is a penalty assessed when a taxpayer fails to pay any outstanding tax liability by the original filling due date. The penalty assessed by the IRS is 0.5% of the unpaid tax liability for each month or part of the month that the tax remains unpaid. If, a taxpayer knows that he or she will have an outstanding tax liability and that he or she will not be able to make the payment in full by the due date, the taxpayer might be able to reduce the tax penalty assessment percentage form the 0.5% to the .025%. The taxpayer can do this by making sure to file its tax return on time and by setting up a payment plan with the IRS before the due date.

This type of penalty can be avoided by paying at least 90% of the total tax shown on the tax return for the current taxable year or by having 100% of the tax shown of the prior year, or 110% for higher earning taxpayers.

Accuracy-Related Penalty: is assessed when a Taxpayer does not pay the total tax required to be shown on their filed tax return. There are two types of accuracy-related penalties that the IRS can assess to individual:

Reasonable cause abatement: This penalty is based on the facts and circumstances of the taxpayer. The IRS will consider any reason which shows that the taxpayer used all ordinary business care and prudence to meet with its federal tax obligations but due to certain circumstances was not able to do so. Some of the most common reasons that the IRS will accept are:

The type of documents and proofs needed to provide to the IRS for a penalty abatement due to reasonable cause depends on the type of penalty being assessed and, on the situation, surrounding the taxpayer reasons for not being able to comply with its tax obligations.

Being informed of the types of penalties that the IRS can impose and the types of reliefs available can keep the taxpayer informed of the options and tools available to reduce any outstanding balance due which includes any type of the above-mentioned penalties.  Therefore, when receiving a notice or bill from the IRS reach out to a tax professional to see if there are any possibilities to reduce or eliminate any outstanding balance. Keep in mind that is always worth requesting for a penalty abatement. The worst that can happen is that the IRS denies the penalty abatement request and having to pay full amount due in the notice.

If you have any questions, please don’t hesitate to email us. 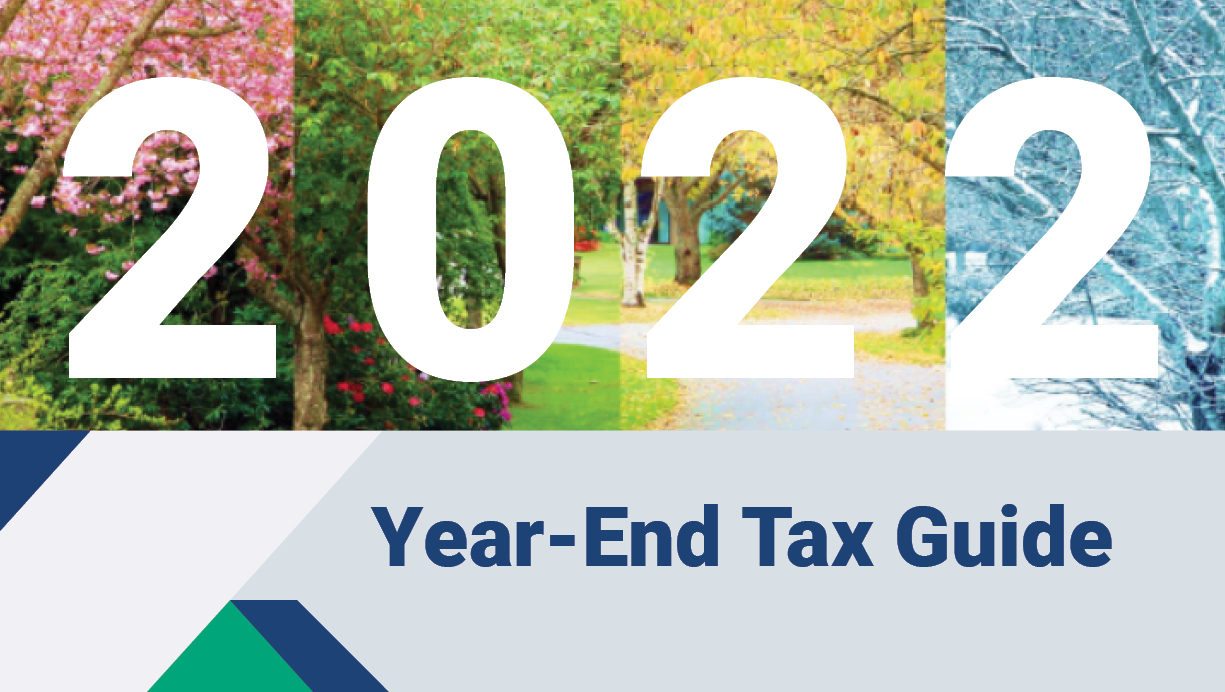 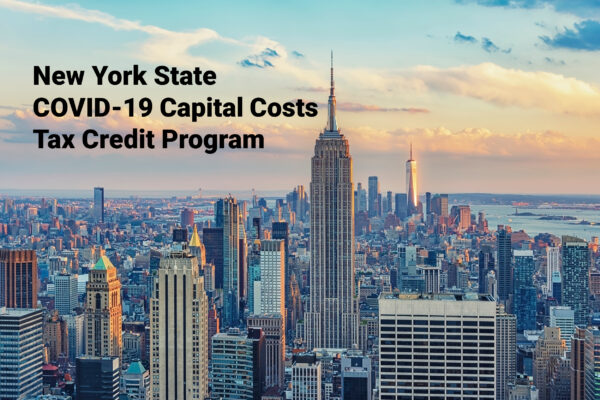 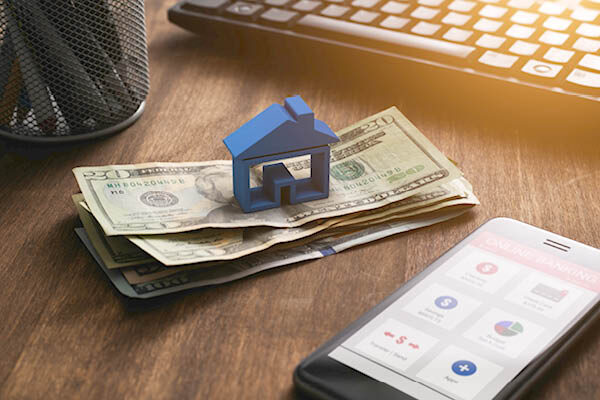