An article entitled, “Kroger ban on Visa credit cards: what you need to know,” was recently published in USA Today on March 1, 2019.  Most of you are well aware that this is not a new conversation. In fact, this controversial issue stretches back well more than a decade.

As long ago as 2005, a class action law suit was filed by retail merchants against Mastercard and Visa for what was described as their ‘unfair swipe fee practices.’

What are unfair swipe fee practices?

As a refresher, we reference the website Investing Answers, which states, “The term swipe fees, or interchange fees, as they can be known, refers to the hidden costs paid by merchants to card-issuing banks and credit card companies for processing credit card and debit  card transactions.” It is implied in the definition that the swipe fees / costs are exorbitant and unfair.

There have been many twists and turns since 2005, as this case against the two giant credit card companies has wound its way through the courts.  In 2012, a settlement of over $7 billion dollars was offered, but was immediately rejected by the merchants because the restrictive terms of acceptance would include having them barred permanently from pursuing any lawsuit against the credit card companies if they raised fees in the future. The retailers who raised this important point were validated and the offer was rejected in the courts as a result.

Since that original offer, the conflict has not gone away.

In June 2018, the two major credit card companies, Visa and Mastercard, again considered negotiating a settlement. They offered $6.5 billion to those affected by the class action suit, this time lifting the restrictions, allowing merchants to bring law suits regarding swipe fees as might be needed in the future.

And now to bring the discussion up to date, we are sharing the article by Lisa M. Schaffer, Esq., who wrote on the FindLaw website on September 24, 2018 that “Visa and Mastercard have settled this case, effectively consolidating about 40 class action lawsuits made on behalf of 19 merchants and trade groups who alleged Visa and MasterCard conspired to fix fees at exorbitantly high rates charged to merchant customers for processing credit card payments. According to plaintiffs, this resulted in billions of dollars paid in excess swipe fees.”

The newly proposed $6.2 billion settlement deal would be the largest class action settlement in an antitrust case but it is critical to recognize that the settlement offer still needs to receive judicial approval.

But there is a new wrinkle in the conversation.

First discussed in August 2018, the conversation continued with a posting on March 1, 2019 in USA Today, where Adam Shell and Mike Snider reported that Kroger grocery chain has announced that on April 3, 2019, it will no longer accept Visa cards. This is intended to take place at hundreds of sites in response to their frustration over Visa’s high cost interchange (swipe) fees which range from 1-3% of the sale. There is a lot at stake here and is no small matter, with Bloomberg noting that retailers pay an estimated $90 billion in fees annually!

Since these additional costs often get passed on to consumers, Kroger is defending the move as being good for the customers.

Who will be affected?

Is the case closed?

Given that the proposed settlement is awaiting judicial approval, nothing is guaranteed. However, this time around, the judge has indicated that he believes the deal is fair – which should lead to a final conclusion. We will keep you posted as news develops.

John Mellage is a Member of the Firm. He has extensive experience in food + beverage, manufacturing/distribution, nonprofit, and construction. John's real-world, practical advice provides the firm's mid-size, privately-held clients with the knowledge they need to have a competitive advantage in the marketplace. Drawing on his deep knowledge gained by managing audits, compilations, reviews and other attestation engagements for clients of all sizes – from start-up entrepreneurs to established co...

Chris Martin is a Member of the Firm in the Assurance Practice at SobelCo. He has worked closely with mid-sized, privately-held businesses throughout his entire career. Chris adds value by assisting clients with their financial statement needs, providing strategic planning for their corporate and individual income taxes, and actively consulting on major financial decisions. As the Member in Charge of the Food + Beverage Practice at SobelCo, Chris primarily consults with clients in the industry ... 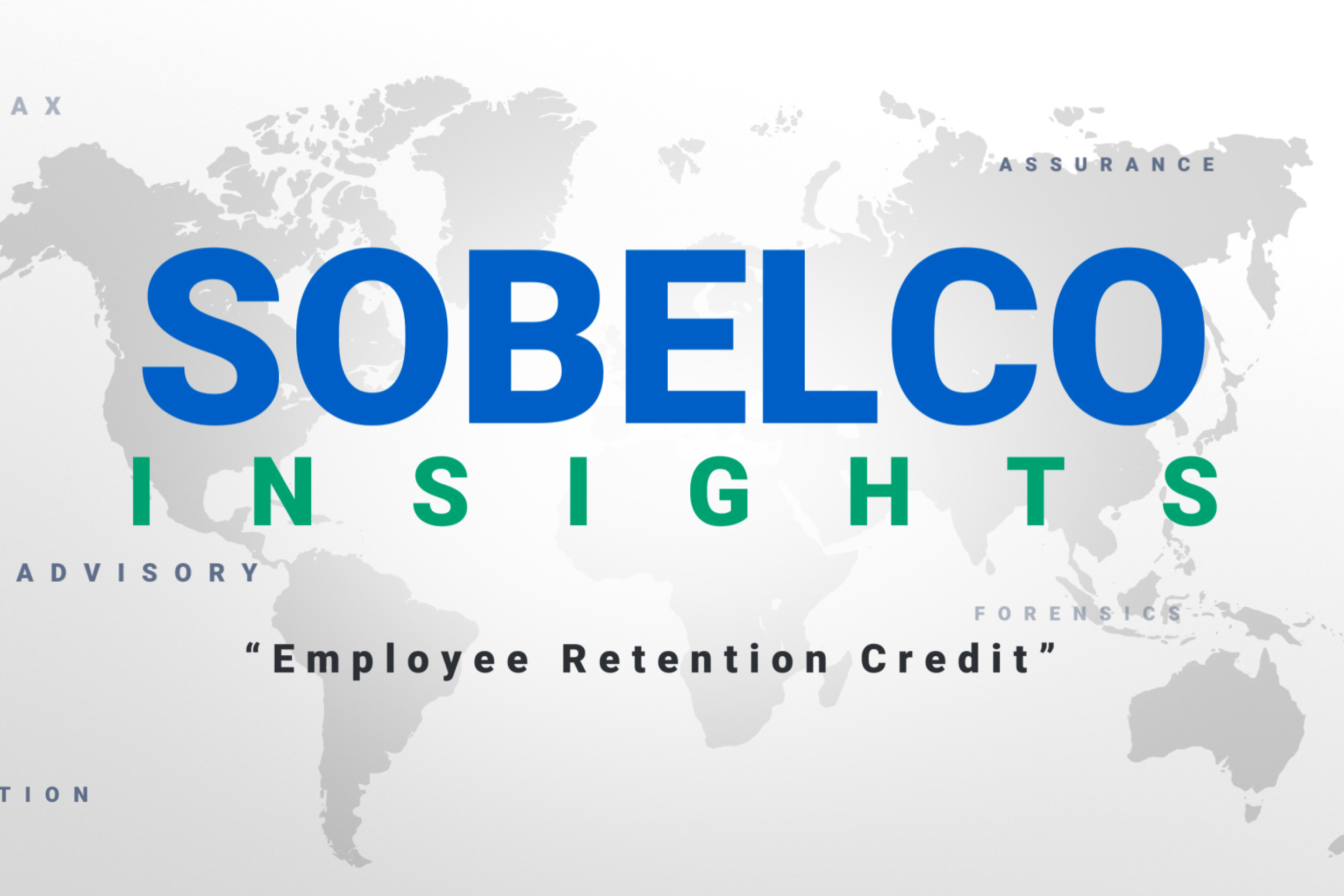