When we think about freedom, most Americans reflect on July 4th, a celebration that marks the liberation of Americans from British rule. This day, also known as “Independence Day,” marks the official end of the British hold over the colonies. However, the Fourth of July doesn’t acknowledge the independence of ALL Americans. In fact, it wasn’t until almost 90 years later that African Americans were able to celebrate their own freedom.

Juneteenth is a commemoration of the day nearly two-and-a-half years after President Abraham Lincoln signed the Emancipation Proclamation when General Gordon Granger led Union troops into the city of Galveston, Texas to assume control of the state and free enslaved people. Ever since that time, June 19th has marked the date that slavery finally came to an unofficial end in the United States.

The Fourth of July celebrates the day that the United States declared its independence from Great Britain in 1776, however African Americans were still seen as slaves and owned like chattel. Although Independence Day is monumental to this country, recognizing the liberation of African Americans also holds great significance. At its simplest form, Juneteenth is a celebration of true freedom for all. It also highlights the achievements of African Americans, while at the same time encouraging continuous self-development and respect for all cultures.

You do not have to be African American, or the descendant of former slaves, to recognize the significance of Juneteenth. The ending of the horrific practice of slavery and the recognition that African Americans deserve equal status in this country is a reason for every single person in the United States to celebrate. So, what are some of the best ways to celebrate Juneteenth, you ask?

Juneteenth is a time for reflection, education and most importantly, liberation. Celebrating Juneteenth enriches American history, while enlightening people regarding the perseverance, determination, and spirit of African Americans in this nation. Join with your friends and neighbors to exult in the spirit of freedom for all.

Brittany Woods is the Marketing Coordinator at SobelCo. As such, she is an integral part of the firm’s marketing and growth team, where she creates and supports all of the design projects at the firm spanning every niche practice group. Her work includes executing the strategy and graphics for all of the firm’s print materials, goodwill ads, proposals, posters and signage, invitations, email campaigns and much more. Along with her role as a designer, Brittany has assumed a range of responsibilities internally, participating on committees addressing key aspects of the firm’s culture as well as serving as a role model and informal mentor for many. 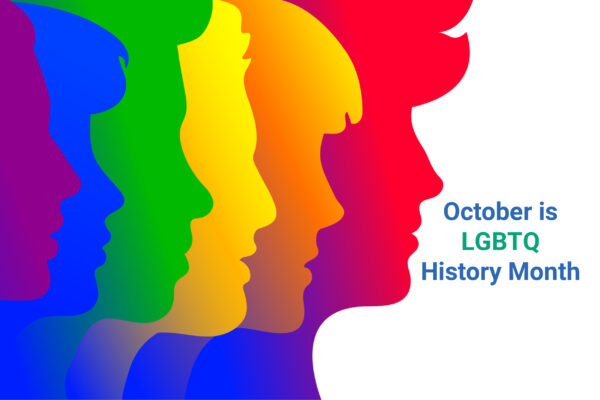 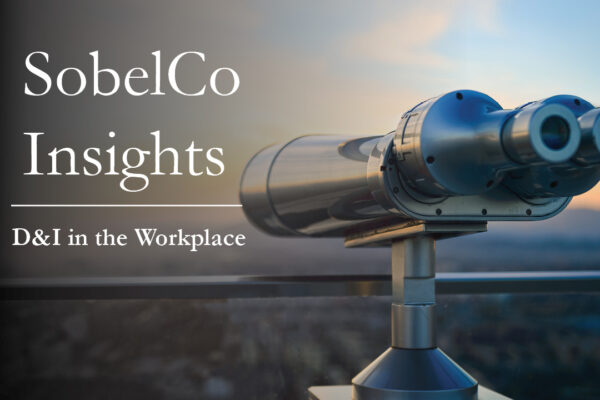